Dubai World Islands with the goal of developing 300 islands. There would be 200 islands with an area of 5,600,000 square metres in the project

The Emirati government spares no effort to produce masterpieces beyond imagination for visitors and residents alike, to ensure that the UAE will always be your first choice for a vacation destination.

Jumeirah Beach’s Palm Jumeirah, which spans 4 kilometres between the Burj Al Arab hotel and Port Rashid, is encircled by a cluster of 300 private islands, known as the Dubai World Islands that form continents on an aerial world map, framed by an oval-shaped water break island. By early 2008, more than half the islands were sold.

A decade ago, the construction of the World Islands was nothing more than a fantasy. However, Sheikh Mohammed bin Rashid Al Maktoum’s vision has come to fruition, and the project is already a success. In the Persian Gulf, Word Island is one of Dubai’s many man-made islands, located 4.0 kilometres off the city’s shore.

From 14,000 to 42,000 square metres, the islands are separated by an average of 100 metres. $13 billion was spent in total on the island to keep the project going. Europe, Asia, North and South America, Oceania and Antarctica are all represented by islands within the archipelago.

HISTORY OF THE WORLD ISLANDS

Sheikh Mohammed came up with the idea for the project in May 2003. Dredging began four months later, as additional efforts were put into making the islands a success. It was sold out by January 2008, with a final breakwater erected on January 10th.

It was in September 2003 that Nakheel Properties and Dutch construction enterprises began building the world Islands (archipelago) with love and luxury in the United Arab Emirates, erected on the orders of Dubai’s Ruler, Sheikh Mohammed bin Rashid Al Maktoum. Community islands, dream resorts, estate residences, and private villas are all examples of manmade islands in action. In total, there are seven sections/contents, each named after a different type of content, a country, a statistic, or a prominent region.

The building began in 2003, with the goal of developing 300 islands. There would be 200 islands with an area of 5,600,000 square metres in the project, which was announced by Nakheel. However, along the line, things changed. The global financial crisis in 2009 halted the building of the Islands. Nakheel and independent technical investigations both refuted the Daily Mail’s claim that the islands were sinking back into the sea a year after the initial report.

Each developer took control of the project when it was completed by Nakheel in 2008. Despite this, little progress has been made in the last ten years. Weathering, sinking, and erosion have also caused the islands to lose their well-defined borders. Central America is one of the islands that has been damaged, and it has become nearly unrecognizable due to the merging of Europe, Africa, and Asia.

Only nine of the World Islands have been constructed by 2016, and they lack a reliable source of electricity. And yet, the “Heart of Europe” aims to show off much more in 2020. Private islands, estate islands, community islands, and dream resort islands make up the four main types of islands. In order to get around the islands, you can either use a boat or an aeroplane.

Low-rise structures abound on the private islands, some of which are solely devoted to villas and water cottages. Upon completion, some of the islands will be used as vacation spots with hotels, while others will feature retail establishments and dining options. The underwater bedrooms of the seahorse villas make the islands even more alluring, as they offer a stunning view of the corals and ocean.

The islands of The World Islands span an area of 23-84 square metres and are separated by 50-100 metres of sea. There is a 9-kilometer-by-6-kilometer region in the World Islands cluster. Only by boat or plane would you be able to access and traverse the area.

A day trip to the Dubai World Islands can be arranged through one of the many tour operators in Dubai, or you can book online. A visit to the Lebanon Island, one of the few commercially viable islands in the group, is included in the tour packages.

Costs for entrance to the island and boat transportation:

The Dubai World Islands are open to families from 10 a.m. to 6 p.m. daily. Adults only get access to the World’s Islands from 6 p.m. to 11 p.m. on weeknights.

Most people desire to visit Dubai because of its stunning and awe-inspiring beauty. For a stunning view, head to the World Islands Dubai. Expect a once-in-a-lifetime experience that will stay with you forever.

IN DUBAI, THE WORLD ISLANDS HAVE A SPECIAL QUALITY.

You won’t find a man-made group of islands that are shaped like the global map in any other country, I’m confident. In Dubai’s The World Islands, there are numerous exquisite hotels and restaurants that should not be overlooked. One of the most interesting aspects of this location is that you can go from one continent to another without ever setting foot there!

THE WORLD ISLANDS IN DUBAI HAVE A LOT TO OFFER VISITORS.

In the vast majority of cases, the islands are privately owned. It’s still the only commercial island, however. Lebanon Island was developed back in 2012. Visitors visiting Dubai can take use of this island’s beaches, hotels, and other attractions.

Take a Dip in the Ocean!

There are two public beaches on the island, so if you’re looking for a change from Jumeirah Beach, head over there. Relax on the beach, immerse your toes in the surf, and bask in the magnificent rays of the sun while listening to the gentle lull of the waves. At the beach, you can also find a variety of shacks and cafes where you can get your hands on some delicious snacks and alcoholic beverages.

Relax at the Poolside

Taking a dip in the pool and reading a nice book while basking in the sun is the perfect way to unwind during the holidays. Swim laps in the islands’ soothing water while your children splash around in the kiddie pool.

Volleyball is a great sport to do with friends.

Without a little friendly competition during the holidays, what is the point of going away? Volleyball is a great way to spend time with your family! The losers are obligated to provide refreshments for the winners at the shore!

Try Your Hand at Water Sports

People of all ages can enjoy Lebanon Island’s water sports activities, including jet skiing, parasailing, banana boating, and more, on the island’s shores. Another option is to go on a boat excursion and see the other Dubai-owned islands in the region.

Get Your Beloved a Delicious Meal at Toro Blanco Restaurant

One of the world’s most popular eateries, Toro Blanco has a strict reservation policy, so you’ll want to book ahead of time. Celebrate a special occasion with a candlelit meal for two at this one-of-a-kind eatery!

Dubai’s Lebanon Island is home to the Island, which is the first of many hotels to be built there. This hotel, one of the best in the World Islands, offers a wide range of luxurious amenities, including a spa, a pool, beach access, and fine dining restaurants.

It doesn’t matter that Dubai, the world’s islands, are still under construction; you can still enjoy yourself there. Partying till the early hours of the morning is possible at a few nightclubs that play the trendiest music and provide some of the greatest cocktails you can get your hands on! There are plenty of exciting nightclubs to check out on the islands if you’re a big party animal.

Indulge in the Islands for Your Special Occasions

Special events, such as receptions, birthday parties, and wedding receptions can be reserved on the island for an additional fee. If you’re looking for a destination wedding location, this is it! You’ll get the most unique wedding setting ever! Displays like this one include fashion shows, seminars, and awards ceremonies, among others!

Travel Advice for a Trip to World Island Dubai

There are rumours that the islands are sinking, therefore we advise you to make plans to visit as soon as possible. But there are a few things you need to know before going on this happy journey. 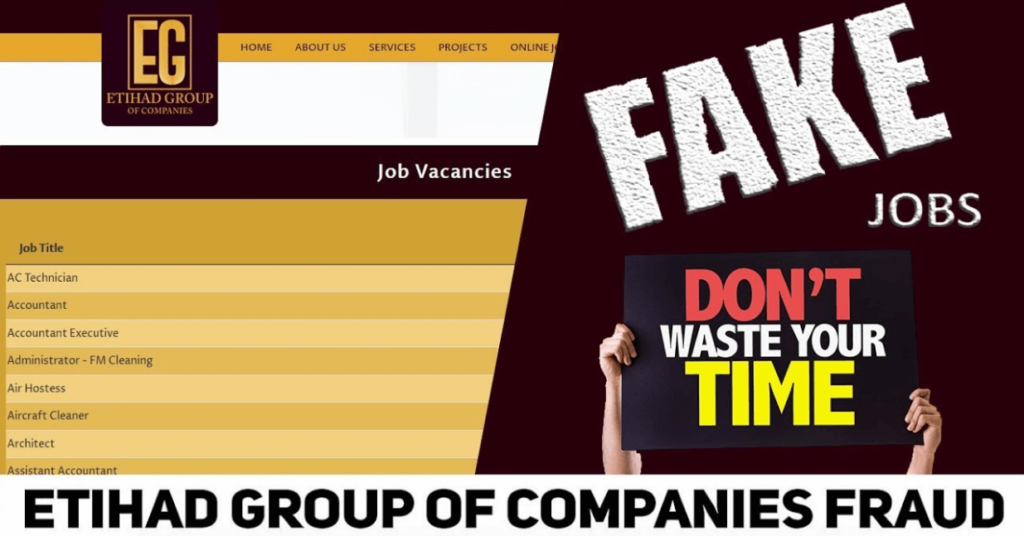